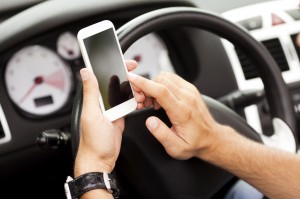 We are not only concerned about your health and well-being in the workplace; we also want you to give it consideration when you are outside of work.  We realize that it’s important to stay in contact, but it’s not worth your life.

We want to remind everyone NOT to talk or text while driving.  Unfortunately, the statistics are heading in an alarming direction.  Keep your head up, eyes looking ahead, and stay safe!  Below are some quick considerations taken from the distraction.gov website:

[1] Includes PR, the Territories, and Guam